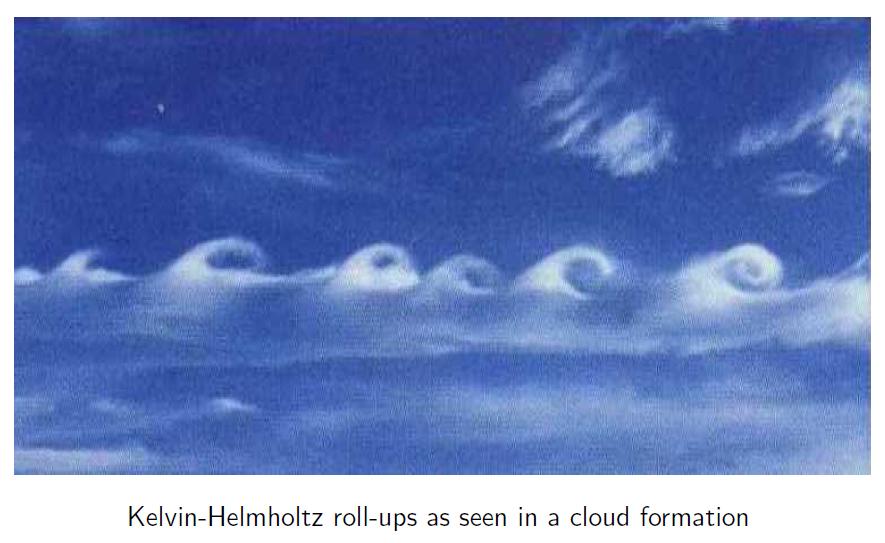 Various trends in the spacecraft industry are driving the development of low-thrust propulsion systems.
These may be needed for fine attitude control, or to reduce the mass of the propulsion system through the
use of small lightweight components. The nozzle converts the stored energy in a pressurized gas into kinetic
energy through an expansion. The nozzle efficiency is characterized by the amount of kinetic energy leaving
the nozzle, and is governed by the exit velocity. Because of the increase in viscous losses as scale is reduced,
it was feared that high Mach number supersonic flows could not be generated in microdevices. However, a
scaling analysis indicates that the reduction in throat area can be offset by an increase in operating pressure
to maintain a constant Reynolds number. Therefore, thrust can be decreased by reducing the nozzle scale,
and viscous losses mitigated by running at higher chamber pressures.

Approaching problems with global warming due to
the use of fossil fuels, means that new system
solutions have to be investigated. This report
investigates the possibility to expand an existing
photovoltaic system with a wind turbine
generator to simplify the expansion of renewable
energy sources. Through an extensive literature
study and simulation in SIMULINK the result has
been developed and tested. It shows that it is
possible to connect a wind turbine generator to
the same inverter as the PV-modules if no MPPT
algorithm for PV-modules is integrated. To protect
the inverter a dump load has to be connected.
Because of the complexity a DC-coupled system
brings, AC-coupling is advised when expanding PVmodules
with a WTG. The optimal wind turbine is
considered to be a permanent magnet
synchronous generator connected to the AC-bus
through a full-effect inverter. The turbine should
be chosen according to the intended location
based on wind conditions and desired energy
production.